Bangladesh for reducing its reliance on imported edible oils

by Analysis Team
in Food & Beverage
0

Bangladesh’s yearly oilseed output has increased from over 0.6 million tons in 2009 to over 1.2 million tons now. However, domestic production can only cover about 10 per cent of the country’s edible oil needs.

Despite sufficient stock and supply, the wheat market is heating up

Onion market is in flux, with prices rising by Tk 10

The remainder is imported as crude oil or oilseeds, with an annual budget of around Tk28,000 crore. However, due to a significant increase in the price of soybean and palm oils, Bangladesh’s edible oil import cost is anticipated to exceed Tk35,000 crore this fiscal year.

The retail price of soybean oil (five-liter bottles) rose from Tk520 in May 2020 to Tk980 in just two years, according to data from the state-run Trading Corporation of Bangladesh (TCB).

According to Trade Data Monitor (TDM), the United States acquired 43 percent of the market share in soybean shipments to Bangladesh in the previous fiscal year, followed by Brazil (36 per cent), Canada (14 per cent), and Uruguay (14 per cent) (7 per cent ). Argentina supplied 76 perc ent of Bangladesh’s total soybean oil imports in 2020-21, followed by 13 per cent from Paraguay, 9 per cent from Brazil, and 2 per cent from other countries. In 2020-21, Indonesia supplied 87 per cent of Bangladesh’s approximately 1.4 million tons of palm oil imports, with the rest coming from Malaysia. 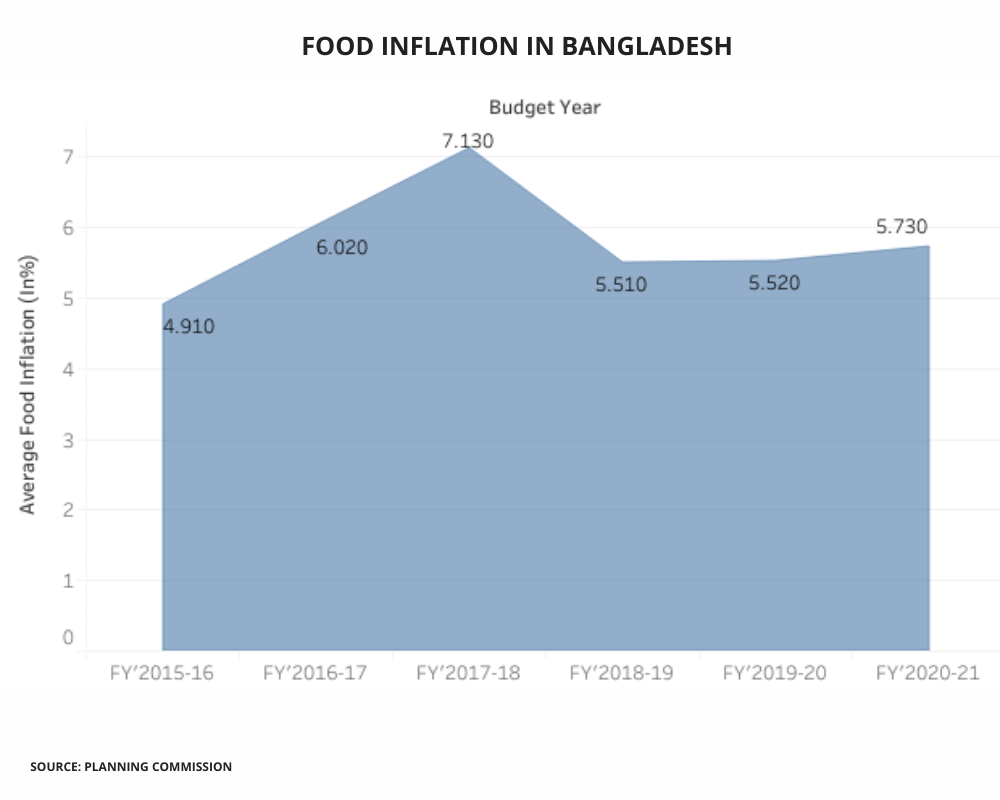