Bank deposit flow drop by half

by Analysis Team
in Bank
0 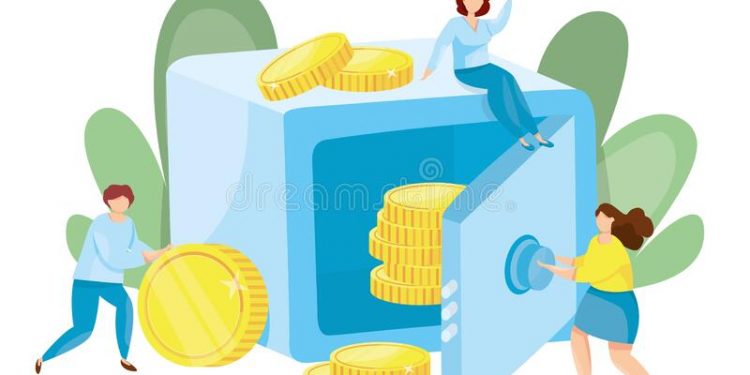 Deposits in banks fell to half of last year’s level in the first three months of the current fiscal year as high inflation reduced people’s ability to save. According to figures from the Bangladesh Bank, the banking industry received deposits of Tk11,000 crore in the July–September quarter, down from Tk25,000 crore in the same period last year. Demand deposit contributions to the overall deposit amount also decreased by Tk11,000 crore throughout the period, indicating that depositors are under pressure to increase their spending. Demand deposit accounts allow for immediate, unrestricted withdrawals of deposited monies at any time.

Term deposits, which make up about half of all deposits in the banking system, experienced the slowest growth in recent years in September, at just 7%. Up to the previous fiscal year, the growth was double digit. The abrupt decline in term deposits has put strain on the banking industry’s overall deposit growth. From Tk8,558 crore in the same period of the previous fiscal year to Tk330 crore in the July-September quarter of the current fiscal year, the sale of saving certificates fell by an astounding 96%.