by Analysis Team
in Climate
0 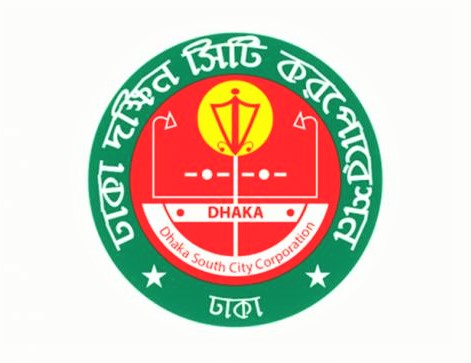 On Thursday, the mayor addressed the issue at a press conference hosted by the Metropolitan Chamber of Commerce and Industry (MCCI). In response to the MCCI’s request for five-year trade licences, the mayor stated that it is not currently possible due to VAT and AIT complications.

“Rich countries can discuss climate change, but they don’t act”

Mayor Taposh stated that 40% of people want to walk but are unable to do so because 60 per cent of city streets lack pedestrian facilities. The mayor also stated that the DSCC has collected Tk879 crore in taxes from traders and households since June 22.