Export and remittances will increase slightly in Q2 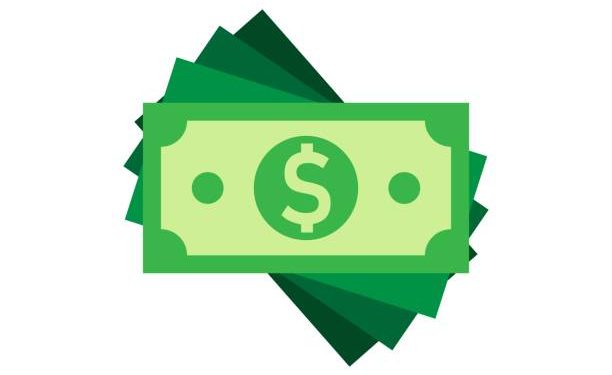 According to a forecast from the Metropolitan Chamber of Commerce and Industry (MCCI), Dhaka, Bangladesh’s export and remittance receipts as well as import payments may grow somewhat in the second quarter of the current fiscal year. Although the country would benefit from an increase in exports and remittances, the economy would not benefit from a minor increase in import costs. According to the MCCI, the economy is attempting to progressively overcome the challenge posed by the Covid-19 pandemic and the conflict between Russia and Ukraine. As a result, there is a range in the performances of the chosen economic indicators.

Due to the payment to the Asian Clearing Union against imports in November, the foreign exchange reserves are probably going to decrease. Following the clearing of $1.3 billion in import bills by the central bank on November 7, reserves decreased to roughly $34.5 billion. It predicted that the reserves will increase to $35.99 billion by the end of December. Another good development is that inflation may modestly decline in the second quarter of the current fiscal year, possibly peaking at 8.95% in November before dropping to 8.80% in December. The Bangladesh Bureau of Statistics reports that October’s inflation rate was 8.91%. The MCCI claimed that alleged price-fixing on the domestic market further worsened the issue.

Imports are predicted to continue their current pattern, which is a not very encouraging development. The entire value of custom-based imports climbed by 11.69% to $20.91 billion between July and September, according to figures from the Bangladesh Bank, as more fuel oils were purchased to satisfy rising local demand amid increased activity. In September, it was $7.19 billion, and by the end of the second quarter, it may have increased to $7.26 billion.