Housing in district towns grows as a result of rapid urbanization

by Analysis Team
in Property
0

Outside of the major urban regions of capital Dhaka and commercial hub Chattogram, the real estate market is booming in minor district towns and neighboring areas. A number of factors have contributed to the sector’s expansion, including widespread electrification in rural regions, expanding urbanization, and rising citizen purchasing power.

Housing get costlier at Chattogram

According to industry sources, the housing sector has seen investments of over Tk3 lakh crore in district towns across the country during the last ten years. However, they add, insufficient housing legislation, cumbersome procedures for obtaining home loans, and high-interest rates from both public and private banks keep many investors away from this industry.

People are buying plots and flats in these housing projects, according to entrepreneurs, in order to live better with civic amenities comparable to the capital. According to industry sources, demand for plots and flats in natural settings along the sea and in hilly sections of the country is also on the rise.

The majority of home projects in rural areas have been delayed due to rising raw material prices. The impact of the Russia-Ukraine war, which began on February 24, has increased the prices of rods, cement, bricks, sand, and stones by 35 per cent to 40 per cent. 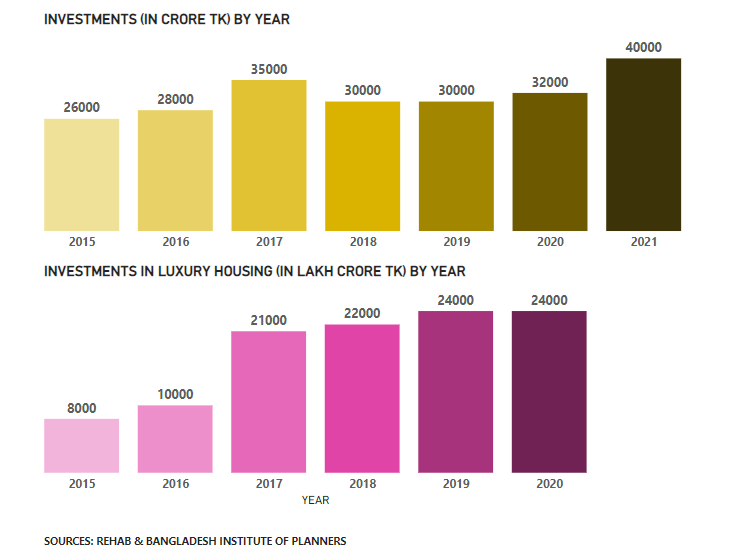