Jersey sales soar as fans get enthralled with football 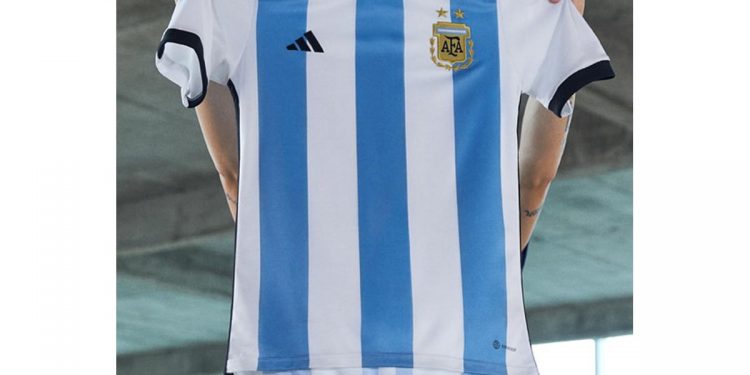 Despite the rising cost of living, jersey sales have increased in Bangladesh as supporters get ready to watch the FIFA World Cup 2022 in style. In fact, they are swarming to retail stores all throughout the nation in large numbers to purchase the jersey of their preferred team competing in the World Cup 4,000 kilometers away. The region where the Maulana Bhashani Hockey Stadium Market, the Somobay Twin Towers Market, the Hall Market, and the Bangabazar Market are located has 300-350 retail and wholesale stores. The demand for jerseys between Tk 350 and Tk 550 is high.

The most popular commodities, according to traders, are football team jerseys from Argentina and Brazil, which together make up about 90% of all jersey sales. Additionally, team shirts for Croatia, the Netherlands, England, Spain, and Portugal are available for purchase. The trader claims that China and Thailand are the primary manufacturing countries for jerseys. However, majority of the clothes are imported by local vendors from China.

Each team has three different styles of jerseys: home, away, and practice jerseys. Among the three, demand for the home jerseys is higher than for the other two. The demand for locally created jerseys has significantly increased, according to the head of the Bangladesh Sports Goods Merchants Manufacturers and Importers Association. This is because the continuous currency crisis prevents the majority of traders from opening a letter of credit (LC) to import jerseys.