Launch business is in serious financial trouble after a double blow

by Analysis Team
in Logistics & shipping
0 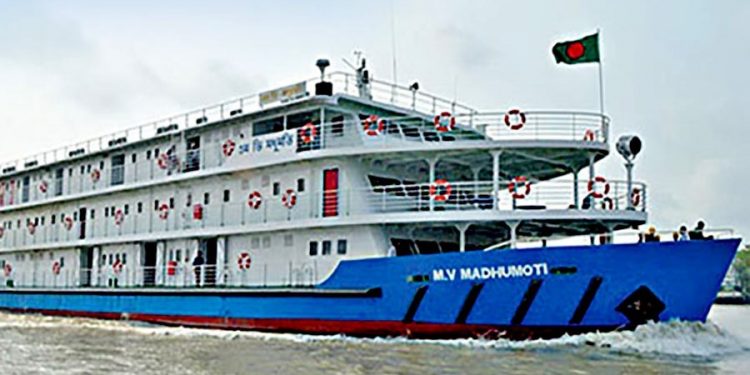 With the opening of the Padma Bridge and a significant increase in fuel prices, passenger launch services from Sadarghat in the capital to the southern region of the country have been dealt two devastating blows that have left them in ruins.

Industry insiders claim that the launch industry was hit much harder by the increase in diesel prices than the bridge, resulting in significant losses in launch operations and forcing many owners to completely stop operations and have their vessels scrapped. The bridge recently reduced its revenue by 10–25%, which decreased profit; however, the skyrocketing fuel price increased its operating costs by about 50%, leading to a significant loss.

Bulkers at the Ctg port are getting completely ignored

Previously, from Sadarghat, about 200 launches had offered services on 40 different routes in the southern region. Services on many routes have stopped as a result of the economic downturn.