by Analysis Team
in TELECOM
0 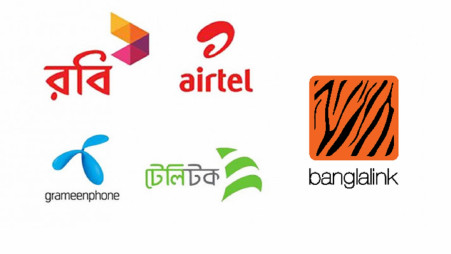 The Bangladesh Telecommunication Regulatory Commission (BTRC) is developing a new regulation that will allow customers to be compensated for each dropped call they experience, up to a daily cap of seven. For each dropped call up until this point, one minute of talk time has been awarded as compensation. Only customers who have experienced multiple call drops per day—counting the second one and subsequent ones—are currently eligible for compensation.

The telecom watchdog calculates that Grameenphone, Robi, and Banglalink failed to pay out Tk 10.74 crore in compensation to customers in the first half of this year, assuming that each dropped call is worth Tk 0.60. Grameenphone owes 2.22 crore, Robi 6.16 crore, and Banglalink 1.72 crore of the total.

Officials from the mobile operators explained that they were only compensating call drops that they believed might be caused by problems with that network for calls that were placed and received on that network.

The problem could originate from any end with the other types of call drops because they involve multiple parties, such as another operator, an interconnection exchange, or a fiber cable provider, making it challenging to detect and split payouts.

The BTRC’s current call drop policy, which states that a mobile operator’s call drop rate should be less than 2% of its total calls, may be in conflict with the new rule.