by Analysis Team
in ICT
0 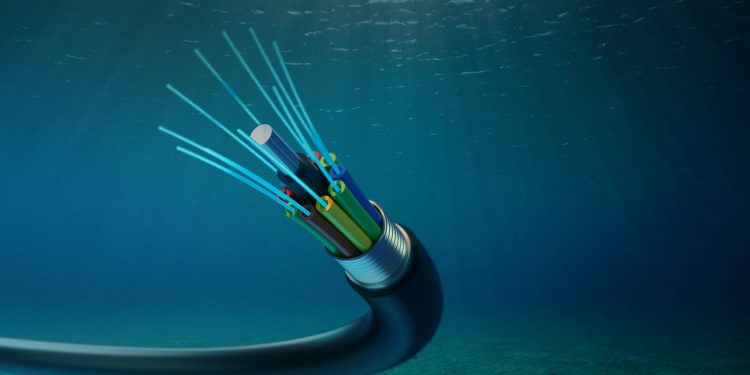 The company’s profit in FY22 exceeded Tk250 crore, which is the highest in its history. At the moment, Bangladesh Submarine Cable Company runs two landing stations for submarine cables with a 1,900 Gbps capacity. The first, SMW-4 (South East Asia-Middle East-Western Europe), was established in Cox’s Bazar in 2005, and the second, SMW-5, was established in Kuakata in 2017.

Due to valuation issues, startups are having trouble attracting local financing

The market share of the company has been steadily rising since the start of 2017, and it is currently around 75%. Bangladesh currently uses 1,564Gbps of the company’s bandwidth, 95% of which comes from the Singapore route. In addition, the submarine cable will install the third submarine cable SMW-6 to double its bandwidth capacity in an effort to prepare for the rising demand. The company must put up Tk692 crore for the project, of which Tk392 crore was expected from the government. The remaining Tk300 crore will be paid by the company on its own. The project’s completion will increase the bandwidth capacity from the current 6,600Gbps to 13,200Gbps.