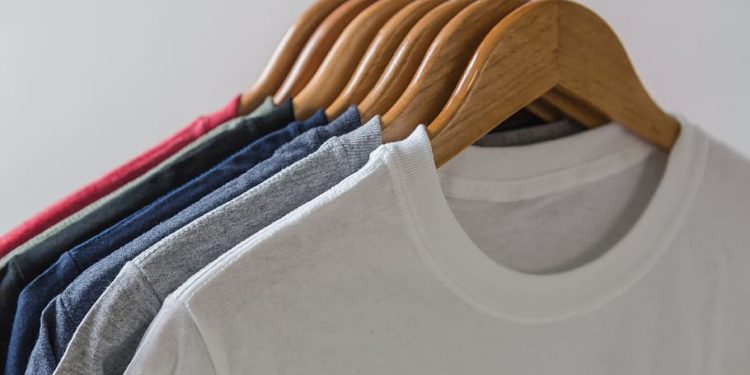 Bangladesh’s decision to start exporting T-shirts was seen as a turning point in the development of the industry because it helped the nation diversify its product line. Bangladesh’s garment export was reliant on the quota system in the early years after the country entered the global apparel market four and a half decades ago. T-shirts were crucial at the time because vest manufacturers began exporting to European countries as a result of the increased demand, particularly among Bangladeshis living abroad.

Local producers started supplying a variety of soft, comfy T-shirts in large quantities due to the huge demand for them. T-shirts are Bangladesh’s second-highest export after textiles. T-shirt export revenue totaled $7.15 billion in the most recent fiscal year, or 23.11 percent of the $42.61 billion in total garment exports, according to data from the Bangladesh Garment Manufacturers and Exporters Association. In 2020–21, the receipts were $7.23 billion, while in 2019–20, they were $6.27 billion. T-shirts are primarily exported to European nations like Germany, the UK, the Netherlands, France, and Spain.