The July-August trade deficit grew by 6.0 percent to $4.56 billion 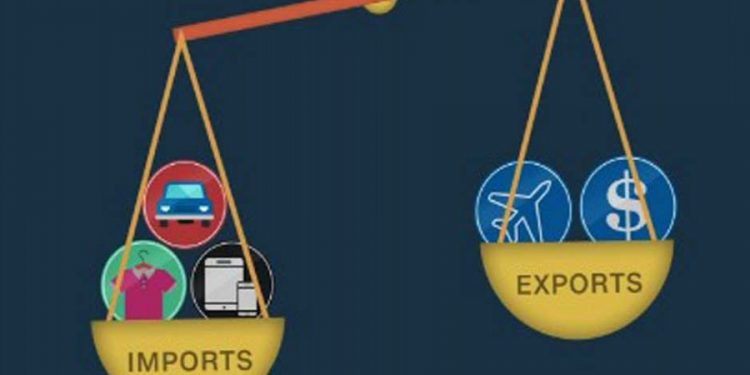 Data from Bangladesh Bank show that the country’s trade deficit increased by more than 6.0% to $4.56 billion between July and August of last year.
The current account balance, which went from $439 million in July to $1.5 billion by the end of August, also demonstrated the trend. According to Bangladesh Bank’s monthly Balance of Payments report, which was released on Monday, import bills for the period of July to August totaled $12.69 billion, up 16.96% from the same period last year. Additionally, exports increased by 23.91% year over year, approaching $8.14 billion.
Remittances from migrant workers who send some of their earnings home help Bangladesh usually manage to lessen the impact of the deficit.

But as the trade deficit grows, it puts more pressure on Bangladesh’s foreign exchange reserves because imports must be paid for in dollars. High levels of inflation have been caused by Russia’s invasion of Ukraine in Europe and the US. Bangladesh’s exports of clothing are not increasing too quickly because consumers in those nations are cutting back on their spending. 13 months later, earnings are down. At the end of the fiscal year, there will be a trade deficit as a result.